The Monuments of Genoa

Genoa is a city full of places of extraordinary cultural interest, thanks to one of the largest and most striking historical centers in Europe. There is nothing more fascinating than being led among the mysteries of the Ligurian capital from the narrow "caruggi", a labyrinth of narrow streets that could suddenly open in front of the wide Piazza Banchi with its Loggia dei Mercanti, to the splendid Piazza Sant ' Agostino with its lively majolica, to continue along Via degli Orefici, where you can admire one of the most beautiful portals of the historic center, or get to the Casa di Colombo next to Porta Soprana. 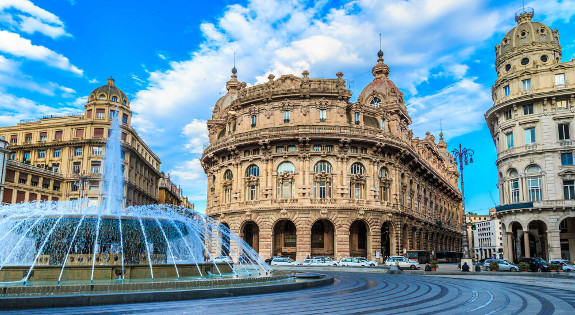 A journey through history ...
In the heart of the city is the splendid Piazza De Ferrari where the Palazzo Ducale stands, the fulcrum of the power of the Doria during the ancient Republic and now a multifaceted cultural center, which offers important exhibition spaces in its most prestigious monumental environments. There is also the Palazzo of the Stock Exchange and, far beyond, the Carlo Felice Theater, behind its neoclassical façade hides a completely renovated building with a scenic space of 574 sqm, 2000 seats and three interacting stages.

Cathedral
Symbol of the faith and opulence of the city, brings in the signs of the transformations that have taken place over the centuries in the Ligurian capital. Behind the black-and-white façade the story goes down in the legend: from the dish that tradition wants to have welcomed the Baptist's head, to the Sacred Cat which is said to be a relics of the Last Supper.

The Lantern from 1400 wakes up on Genoa and its port, giving an extraordinary view of the Ligurian city and its wonderful contradictions: the gaze can contemplate the vastness of the sea, venerate the green hills, or get lost in the inextricable tangle of slate roofs 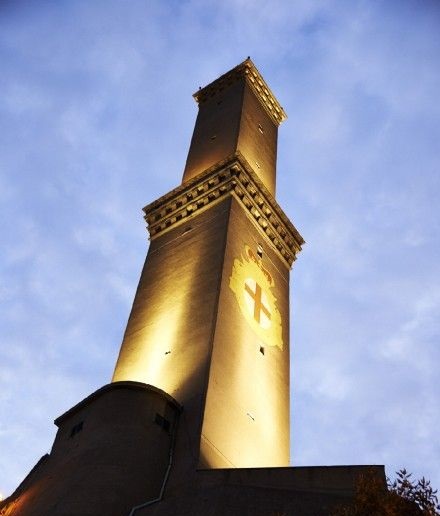 The Antique Port
Genoa and its contradictions: ancient and innovative city, where modern interacts with the past, giving new and exciting emotions that invite the visitor to stop to discover the Mediterranean soul thoroughly. And this is also the Old Port Renovated by Renzo Piano, which rises among the skyscrapers of Genoa and the oldest historical center of Europe, which has become one of the most visited tourist-cultural areas in Italy.

The Aquarium
It is the largest marine park in Europe, with 61 tanks reproducing the marine environments around the world and the Blue Ship where the Madagascar Forest has been rebuilt, 6,000 specimens of 600 different species and 1,200,000 visitors each year. Sharks, penguins, jellyfish, crocodiles, and now an extra attraction: the soft penis of Penelope, the cute seal born in July. An exciting trip, a unique experience for both adults and children.

The City of Children
And fun continues with Italy's greatest playground where game and learning blend, like in Peiron, a recently inaugurated multimedia area that allows you to enter the virtual world of the Internet or into a real television studio where you can a newscast. 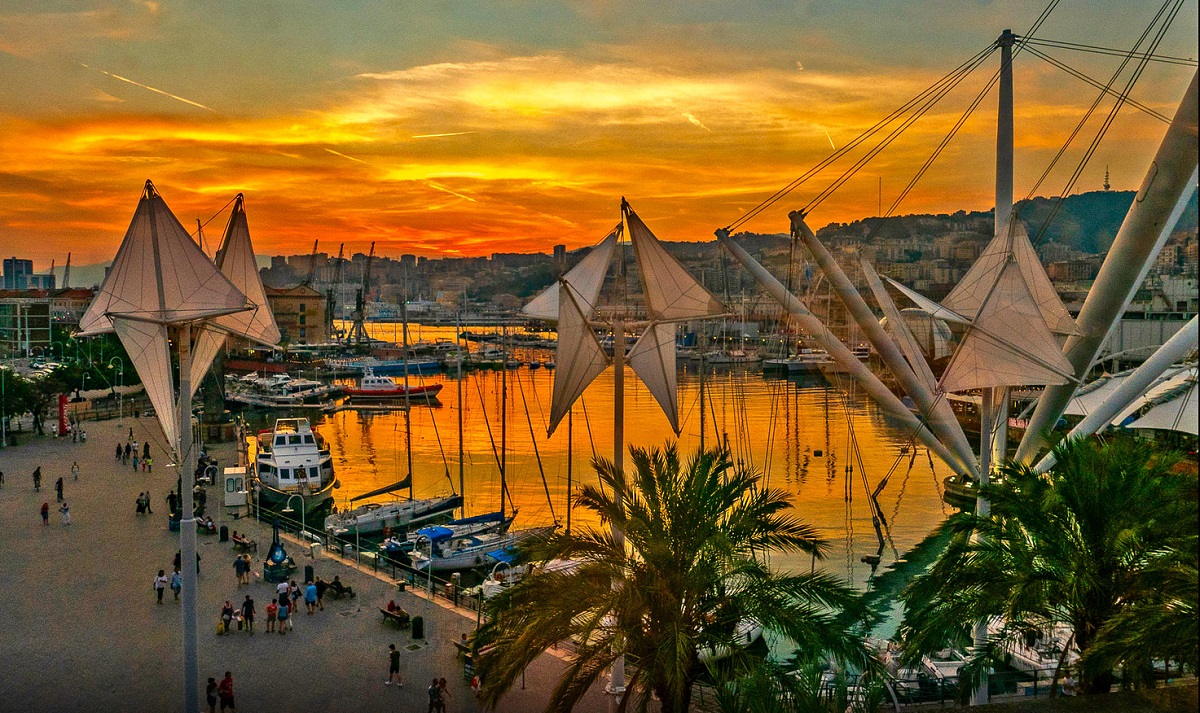